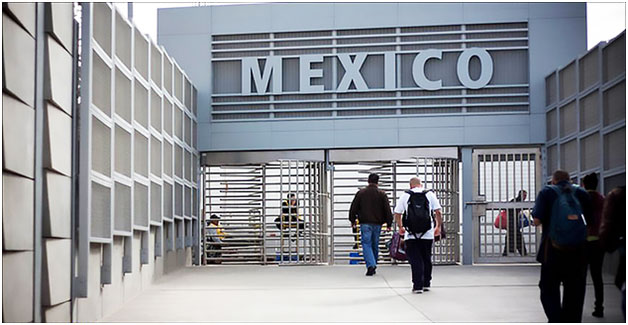 I travel down into Mexico on a weekly basis more or less and even after completing hundreds of trips I am still constantly asked by my friends the same question. “Is it safe down there?” My obvious answer is usually something like “well of course”. After going this many times I have become so comfortable that I’ve grown ignorant to the possible dangers. But is it even dangerous? Sure I’ve heard the tragic horror stories portrayed through the U.S. media but I have yet to experience anything worse than a simple $20 bribe from a police officer to keep an intoxicated friend who was driving from going to jail. But real actual danger? Not even close. In fact I feel safer south of the border than I do in my hometown of San Diego.

In the years surrounding 2009 there were several crimes in Tijuana due to narco-trafficking which most people are well aware of from watching the news. The media took this situation and exploited it to the max. Portraying mexico as a killing ground or something similar to a war zone found in Iraq. Something they forgot to mention is that only those directly involved in the drug trade were being targeted and yes those labeled as “tourists” who were injured were also involved in the same trade. The majority of Mexicans continued to live their lives just as before not effected by the less than 1% of them who were giving their homeland such a bad reputation.

These rough times brought drought to the economies of the local border cities. With the majority of the border region relying on tourism the Mexican Government put together new strategies to make Mexico “safer”. Or at least keep it safe but give it a different view for those only getting their information from the media. Immediately Tijuana and nearby beach communities implemented the use of Tourist Police. Police Officers who sole purpose is to protect and look after tourists. I had my first experience with a tourist police officer while being lost in Tijuana back in 2010. The officer gave me the proper directions and then continued to escort me to the restaurant I was looking for. I remember thinking to myself “is this even necessary?”. It’s not like the restaurant was just next door, it was a good 8-10 blocks away. Oh well if this is what it takes to get more tourists down there and make them feel safer then so be it. 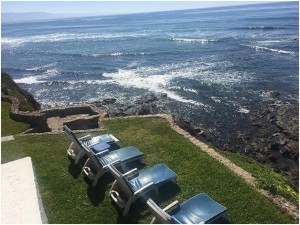 Most people going into Mexico are looking for the amazing beach cities that lie just south of Tijuana. The majority of which never even received bad media attention. Mexico is a very large country. Don’t let what you read or watch in the news ruin your chance for a vacation of a lifetime. Remember just like anywhere else in the world there are bad neighborhoods. Just because something happened somewhere in Mexico does not mean that every beautiful community within the country is a threat. Or how about instead of watching and listening to the news you go down and see for yourself. I can promise you will find a beautiful place full of great people, food, culture, and not a single sight of danger.

So to answer the question “Is Mexico safe?”. I am going to have to say YES.

November 18, 2015
By Josh
Uncategorized
No Comments